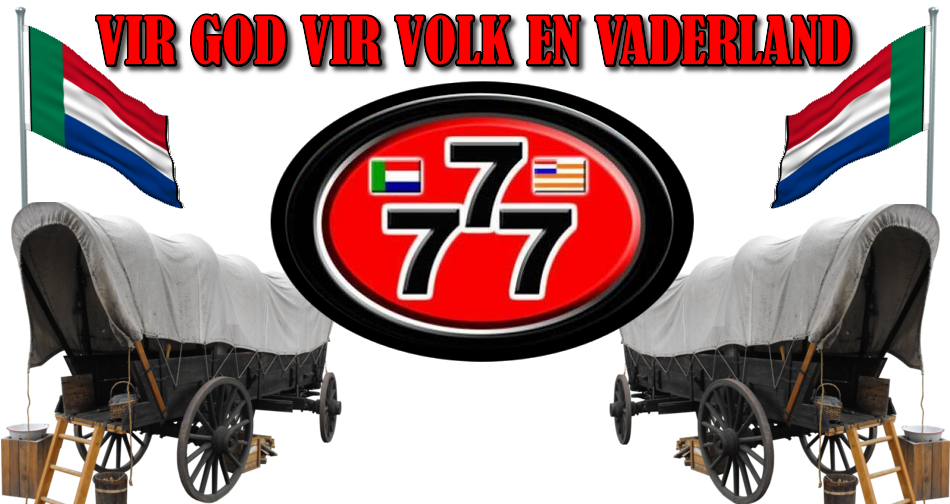 There are several types of child abuse, but the core element that ties them together is the emotional effect on the child. Children need predictability, structure, clear boundaries, and the knowledge that their parents are looking out for their safety. Abused children cannot predict how their parents will act. Their world is an unpredictable, frightening place with no rules. Whether the abuse is a slap, a harsh comment, stony silence, or not knowing if there will be dinner on the table tonight, the end result is a child that feel unsafe, uncared for, and alone.

Sticks and stones may break my bones but words will never hurt me? Contrary to this old saying, emotional abuse can severely damage a child’s mental health or social development, leaving lifelong psychological scars. Examples of emotional child abuse include:

Child neglect—a very common type of child abuse—is a pattern of failing to provide for a child's basic needs, whether it be adequate food, clothing, hygiene, or supervision. Child neglect is not always easy to spot. Sometimes, a parent might become physically or mentally unable to care for a child, such as with a serious injury, untreated depression, or anxiety. Other times, alcohol or drug abuse may seriously impair judgment and the ability to keep a child safe.

Older children might not show outward signs of neglect, becoming used to presenting a competent face to the outside world, and even taking on the role of the parent. But at the end of the day, neglected children are not getting their physical and emotional needs met.

Physical abuse involves physical harm or injury to the child. It may be the result of a deliberate attempt to hurt the child, but not always. It can also result from severe discipline, such as using a belt on a child, or physical punishment that is inappropriate to the child’s age or physical condition.

Many physically abusive parents and caregivers insist that their actions are simply forms of discipline—ways to make children learn to behave. But there is a big difference between using physical punishment to discipline and physical abuse. The point of disciplining children is to teach them right from wrong, not to make them live in fear.

Shaken Baby Syndrome – Clear, comprehensive description of what SBS is, how it causes brain damage and death, its signs and symptoms, and strategies for soothing a baby before the caregiver’s frustration mounts. (KidsHealth)

Prevent Child Sexual Abuse: Facts About Those Who Might Commit It (PDF) – Offers warning signs of sexual abuse in children and in their adult abusers, along with tips on how to prevent and stop it. (Stop It Now!)

Understanding Child Sexual Abuse – A clear, objective explanation of the effects of child sexual abuse, the chances of recovery, and strategies for prevention. (American Psychological Association)

Emotional abuse – See the “Answers to common questions” on this British site for good advice about recognizing and responding to emotional child abuse. (National Society for the Prevention of Cruelty to Children)

Child Neglect: Definition and Scope of Neglect – Article on what constitutes child neglect, how it affects children, what causes it, and how the community can intervene. (Child Welfare Information Gateway)

Neglect – Succinct lists of physical and behavioral indicators suggesting that a child is being neglected. (Coalition for Children)

Talking about abuse – Discusses what to do if either a child or a caregiver approaches you about abuse. (NSPCC)

Reporting Child Abuse – Guidance on how to find out what your responsibilities are and where to get more information. (Darkness to Light)

Child Helpline International – A global portal for children with a list of crisis lines and web resources around the world. (ChiWorld.org)

How the Child Welfare System Works – Information on the services available in the U.S. to protect the well-being of children. (U.S. Department of Health and Human Services)

Talking to a child about abuse – Helps parents teach children how to protect themselves against abuse, including learning about touch, and that they should never keep secrets. (Childhelp)

Talking to kids about child sexual abuse – Discusses concrete tips on how to protect children against abuse, including talking to family members and avoiding tricks. (Stop it Now)

A missing child is a parent's worst nightmare.

Every day thousands of children are reported missing.... Many are never found.

Many of the kidnappings/abductions end tragically in rape, assault and death.

Since its inception in 2000, National Centre For Missing Children is making a impact in protecting India's children, it offers hope to families who know that the search will not end till their child is found. We need your help to get these missing children home soon and safely. It is impossible for any one person, organization or government to search for the missing children on their own. All of us have to join together and help in the search for missing children. Please visit the page "You Can Help" for more details.

National Centre For Missing Children (NCMC) is a non political, non profit making and a non-governmental organization offering the services free of charge.

The site is presented for the parents, guardians, law enforcement agencies, free of charge, on a one to one manner as an alternative and unconventional method for locating a missing child who is lost or is suspected of having been kidnapped or is a runaway. It serves as a complement for the conventional methods and is not intended to interfere with the system's procedures or to promote false hope.

services which will see the specialist services provide advice, support and accommodation to more adults and

children affected by this issue.The new contract will be managed by the Council with the support of other key

agencies in the city, including the Police, the Probation Service, health agencies, social care, and key statutory

and third sector agencies in the city.The new services start next week on Monday 29 September 2014 and will

Coventry.   The total annual value of the contract will be £1.2 million. It will be delivered by a range of specialist

organisations commissioned by the Council. They will be responsible for improving access and service provision

to victims, and services to children and perpetrators through the introduction of:

The earlier child abuse is caught, the better the chance of recovery and appropriate treatment for the child. Child abuse is not always obvious. By learning some of the common warning signs of child abuse and neglect, you can catch the problem as early as possible and get both the child and the abuser the help that they need.

Of course, just because you see a warning sign doesn’t automatically mean a child is being abused. It’s important to dig deeper, looking for a pattern of abusive behavior and warning signs, if you notice something off.

Warning signs of neglect in children

“Our lives begin to end the day we become silent about the things that matter.”